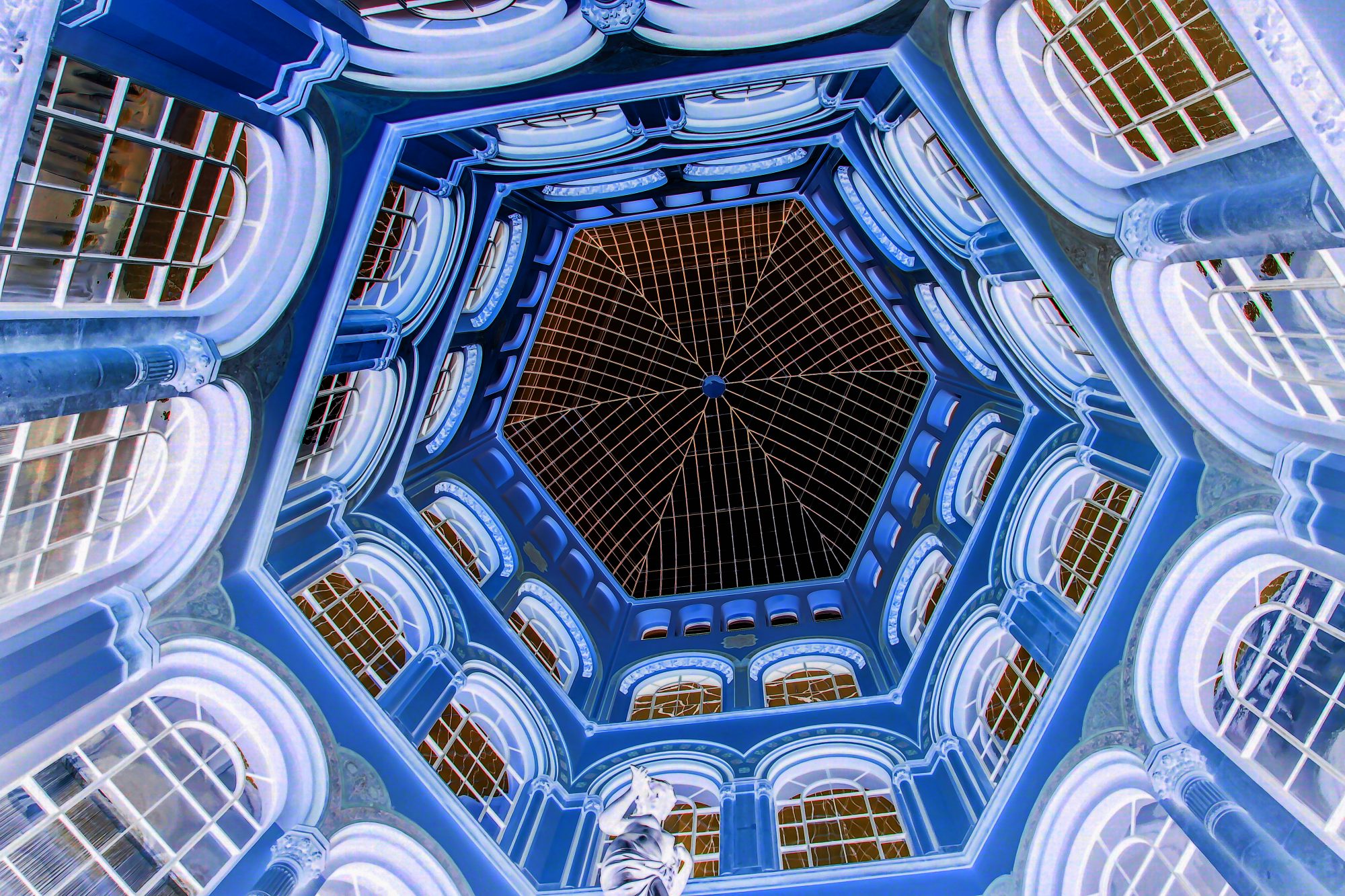 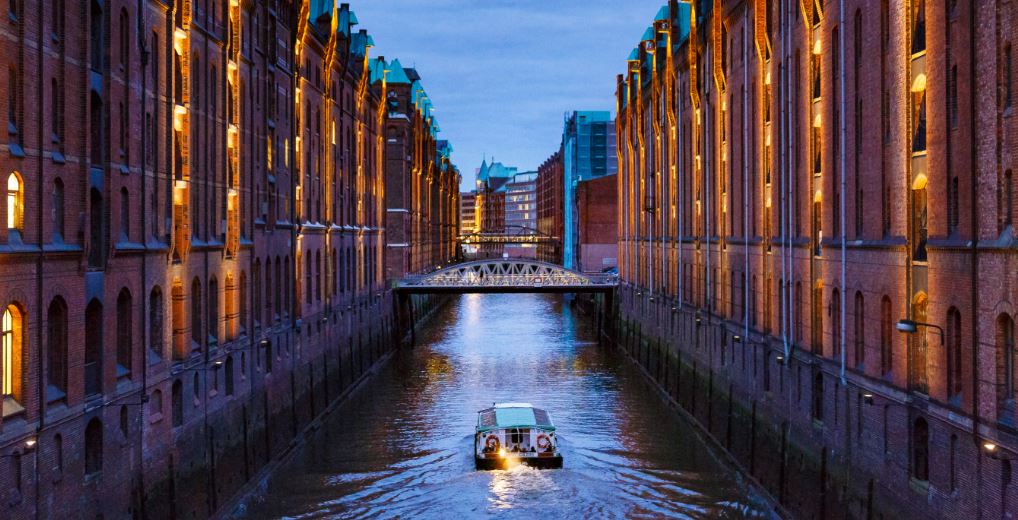 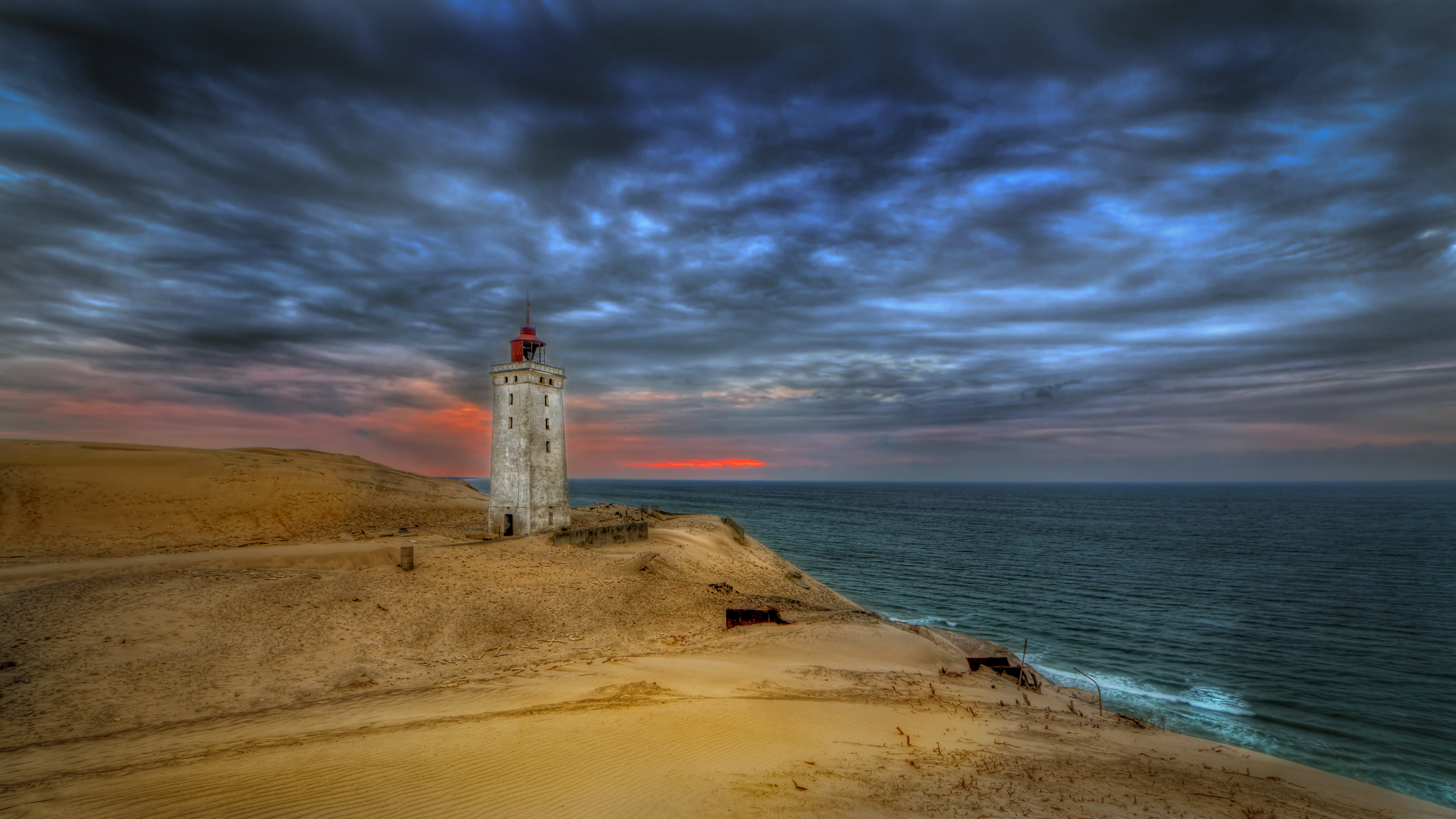 In 2016 I had a competition with Susanne Knebel. We both wanted to shoot a photo of the lighthouse „Rubjerg Knude„. Only I had the opportunity to travel to the far north of Denmark, here my contribution.Which one unfortunately does not see, it began to storm. It was sunset time with clouds rising. Photo out of the camera, without post-processing: 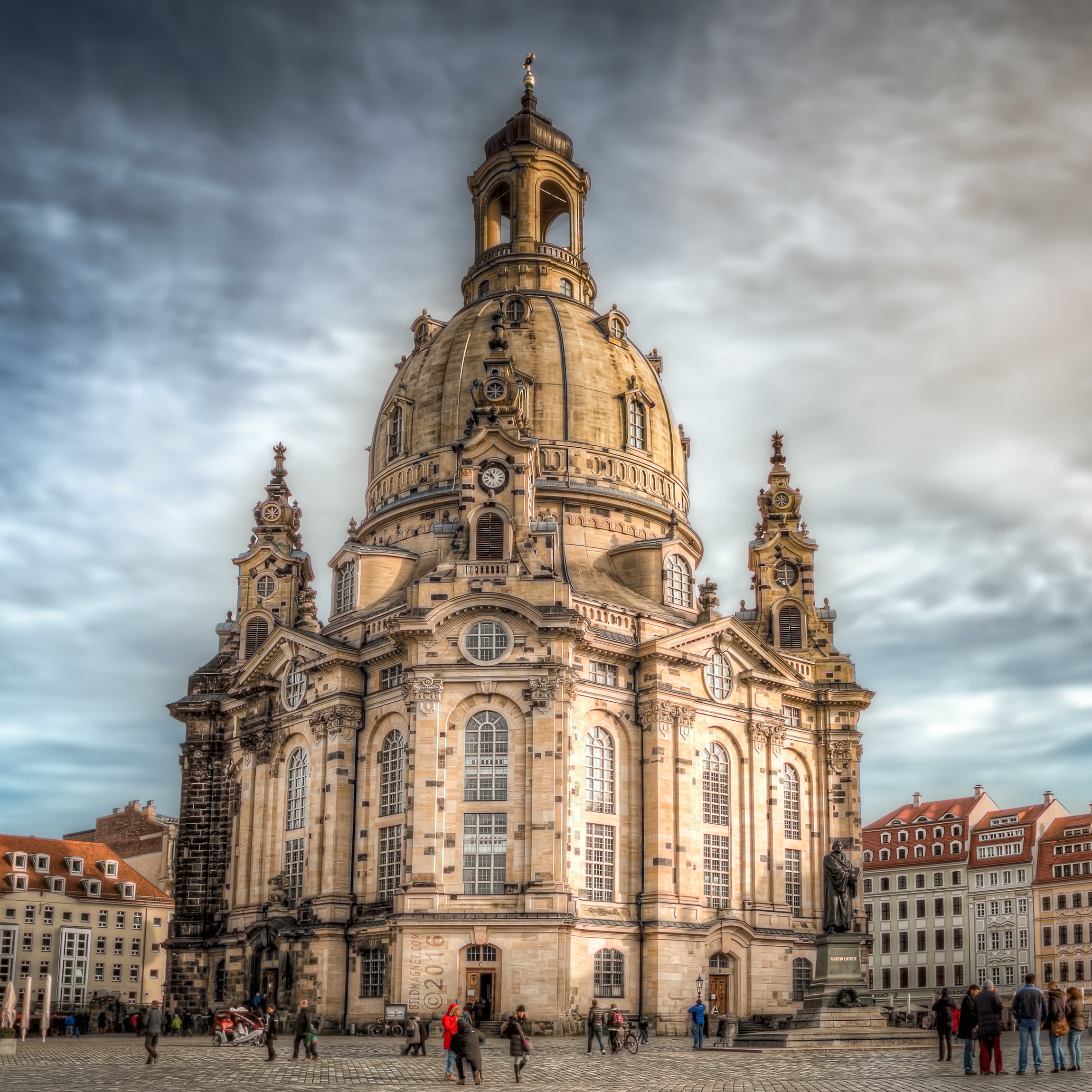 This is a 5 exposures (-2, -1, 0, +1, +2 EV) HDR shot. Take this Foto Feb. 2016 during a sightseeing in my hometown. Click on the picture for full-resolution. Church of Our Lady The signature landmark of Dresden is the Frauenkirche, the Church of Our Lady. It is one of the most talked about German buildings in the recent past. Some interesting Facts about Dresden’s Frauenkirche Original stones charred from the fire were salvaged from the ruins and combined with new, lighter colored stones – an architectural mosaic of past and present. The Frauenkirche was reconstructed using original plans from 1726. The architects determined the position of each stone… 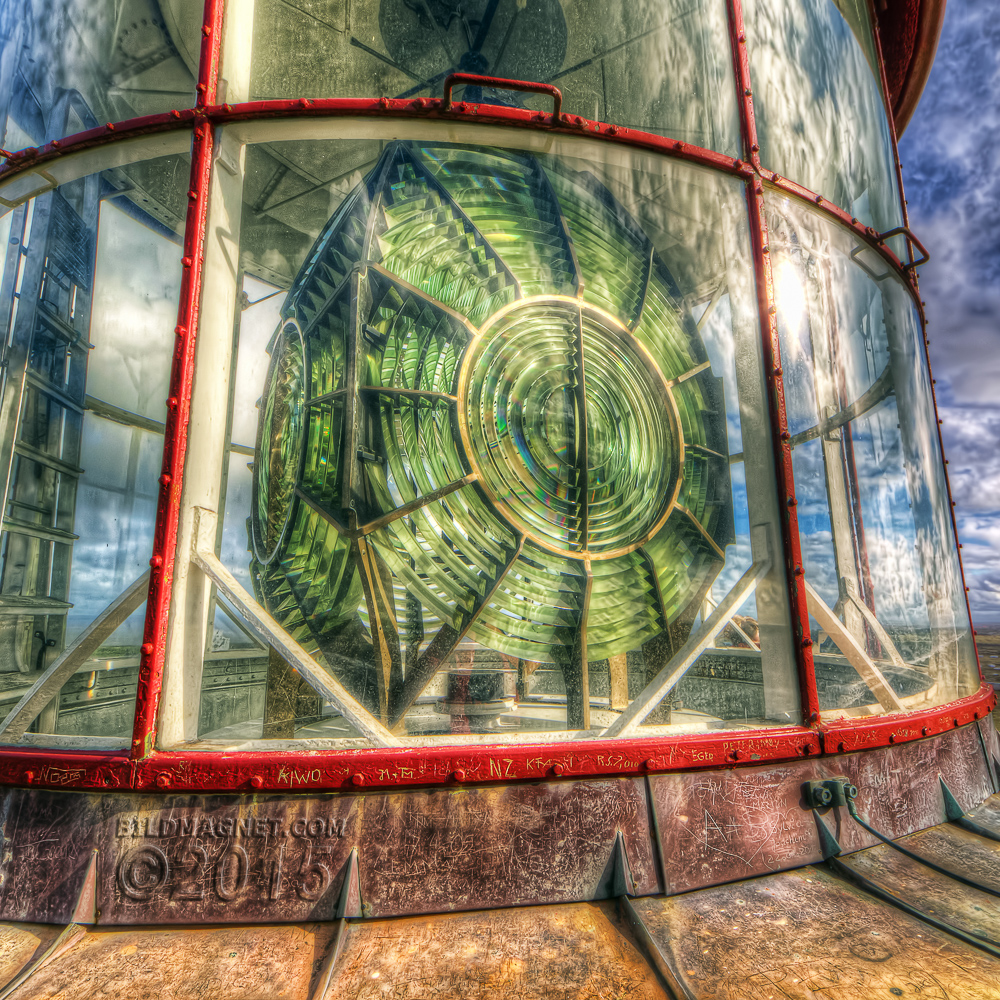 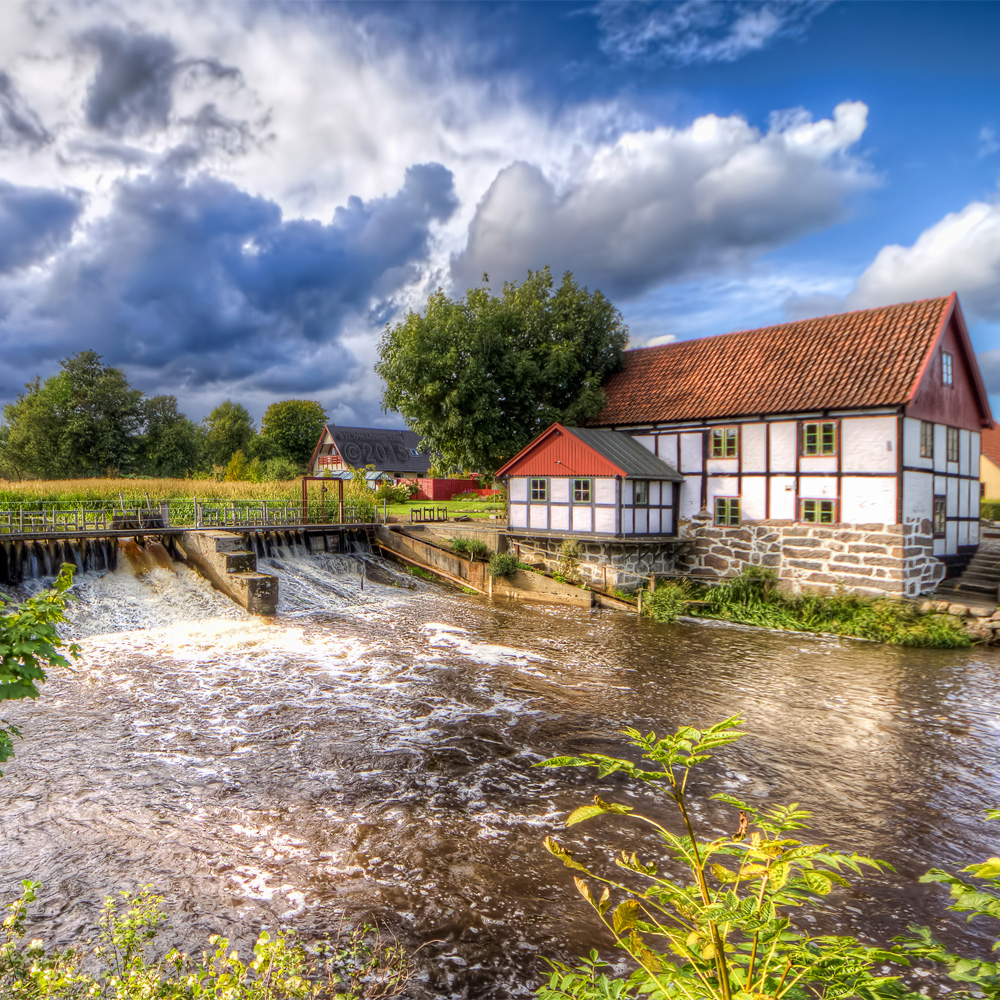 You can see the Sæby Vandmølle take this freehandshot from the bridge. Sæby is a small town on the Baltic Sea coast of Denmark. This is a 3 exposures (-2, 0, +2 EV) HDR shot. 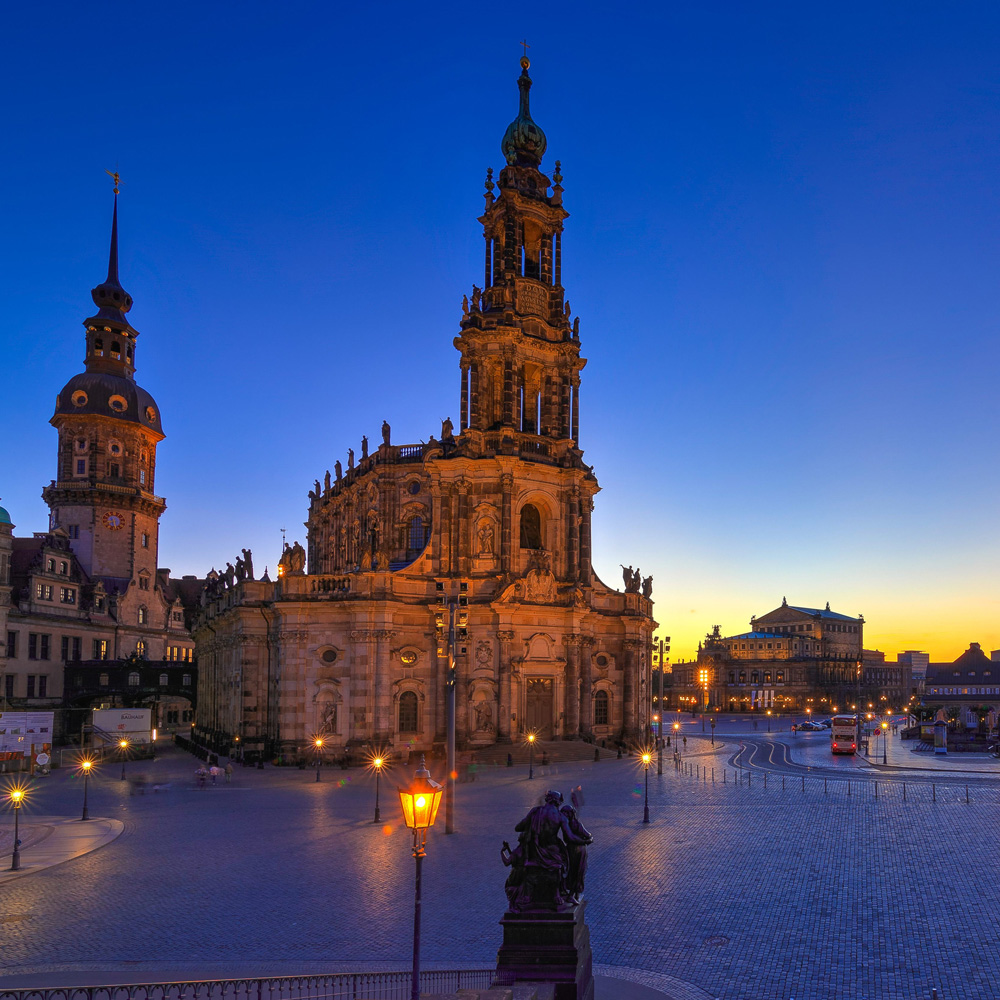 A nice view right after the sunset to Dresden Cathedral. In the back you can see left hand the back of the Residental Palace and right hand our Semperoper close to the river Elbe. … this is a HDR with 5 exposures (-2, -1, 0, +1, +2 EV) with my new Lense Tokina 16-28mm f/2,8 AT-X PRO FX it was processed pre in LR, then Photomatix and post again in LR … 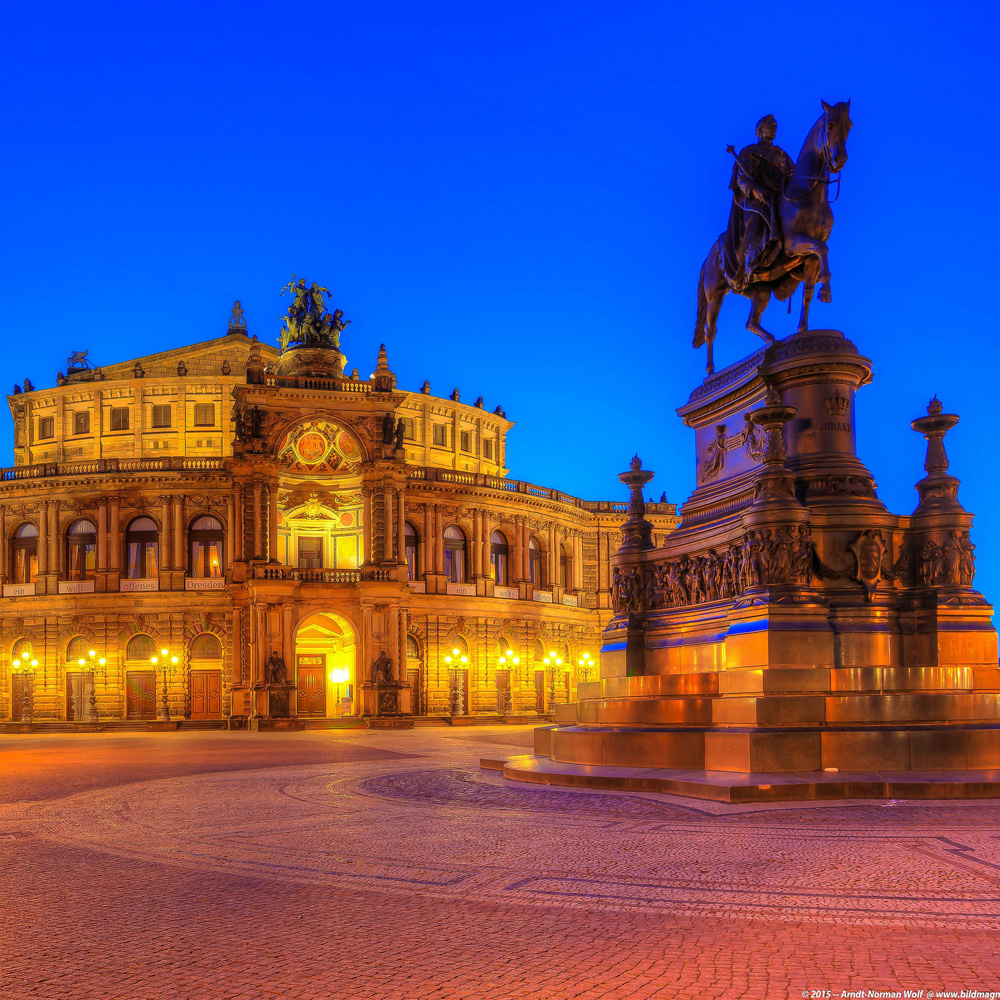 During the blue hour we were on tour in the Dresden inner-city – Germany. Here you can see the famous „Semperoper“. … this is a HDR with 3 exposures (-2, 0, +2 EV) with my new Lense Tokina 16-28mm f/2,8 AT-X PRO FX it was processed pre in LR, then Photomatix and post in LR again. … Hi… I`am A.Lupus and this is my first post! Thanks to Theo for the opportunity to share my Images here. 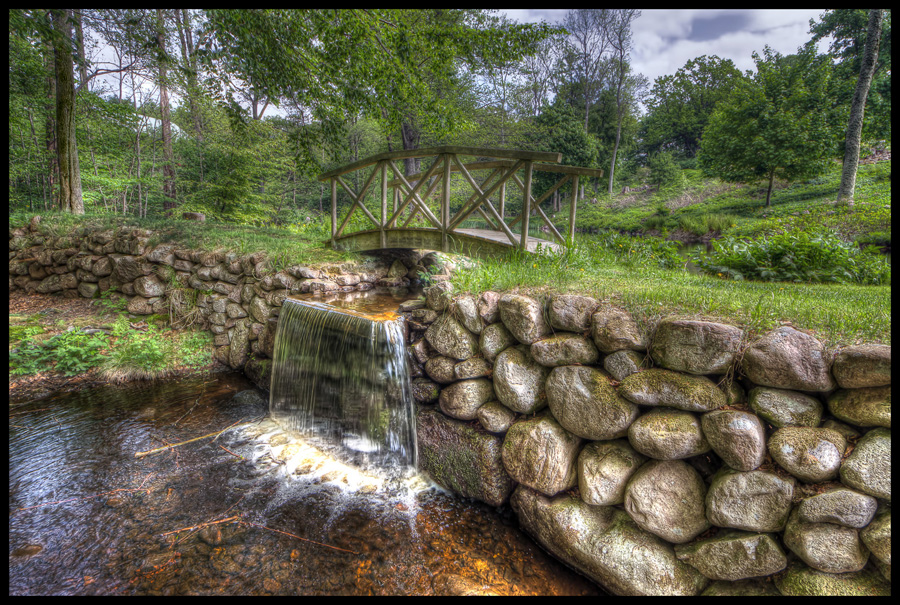 lights of autumn in Dresden Pillnitz 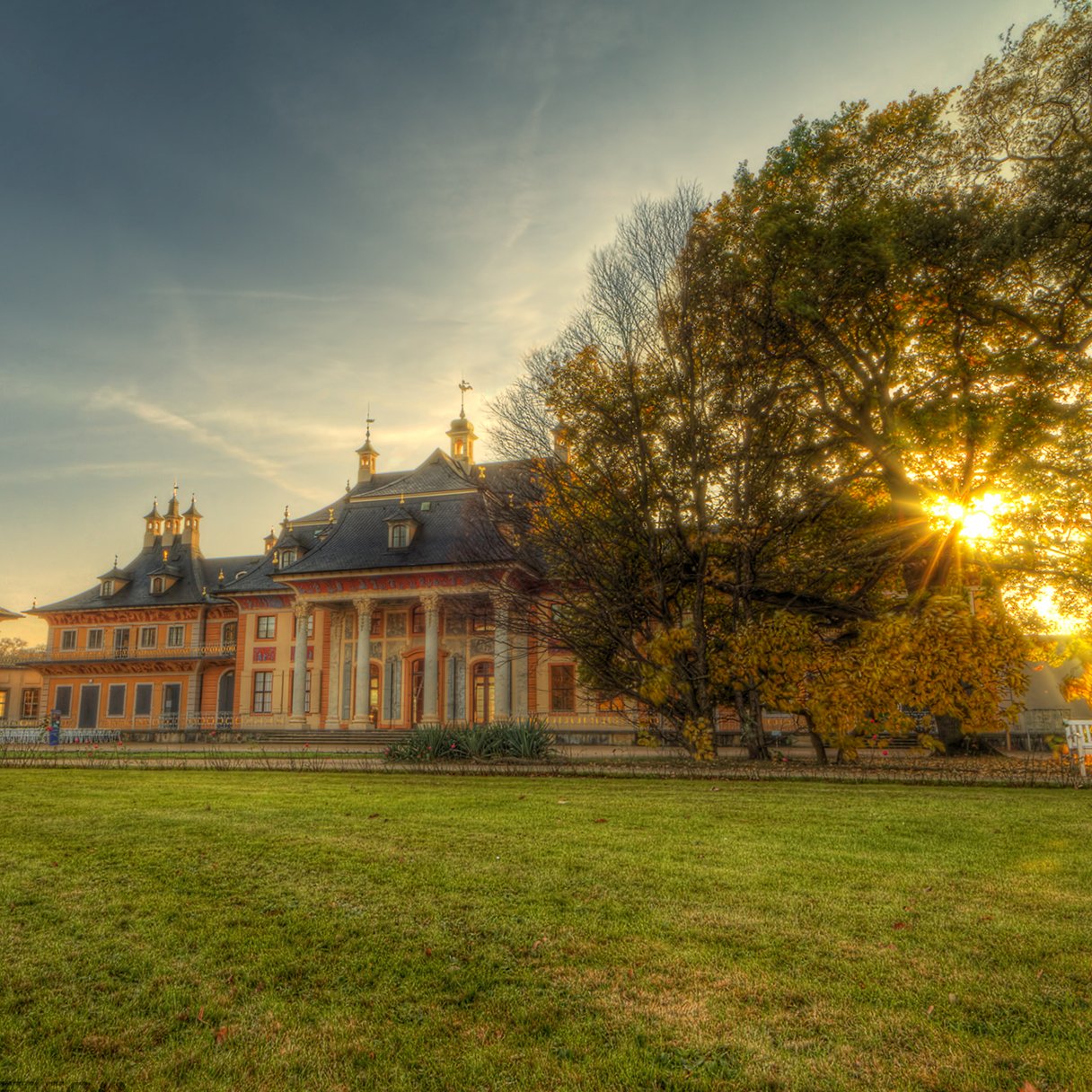 we was in „Schlosspark Pillnitz“ (Dresden – germany). The autumn light in sky, the low sun behind the mainbuilding forced me for this Photo. 😀 …this was a HDR with 3 exposures (-2, 0, +2 EV) processing in Photomatix and PS. 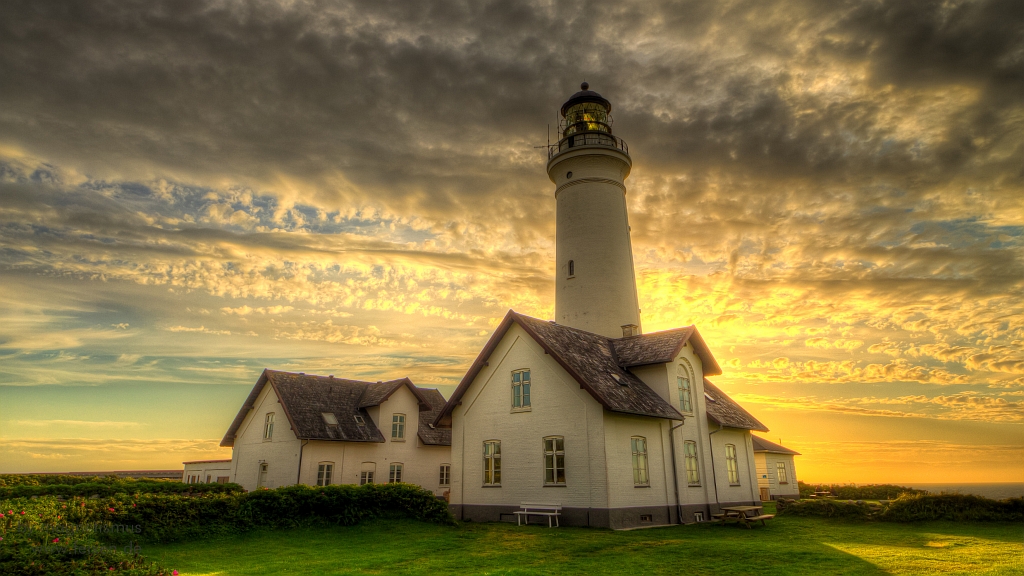 HDR Shot in front of sun. The lighthouse-townis 35 meter high. Hirtshals lighthouse is a local landmark. Building was begun June 28, 1860, and it was first lit on January 1, 1863. It is constructed of red brick, and covered with Dutch tile. g.co/maps/9dcv2 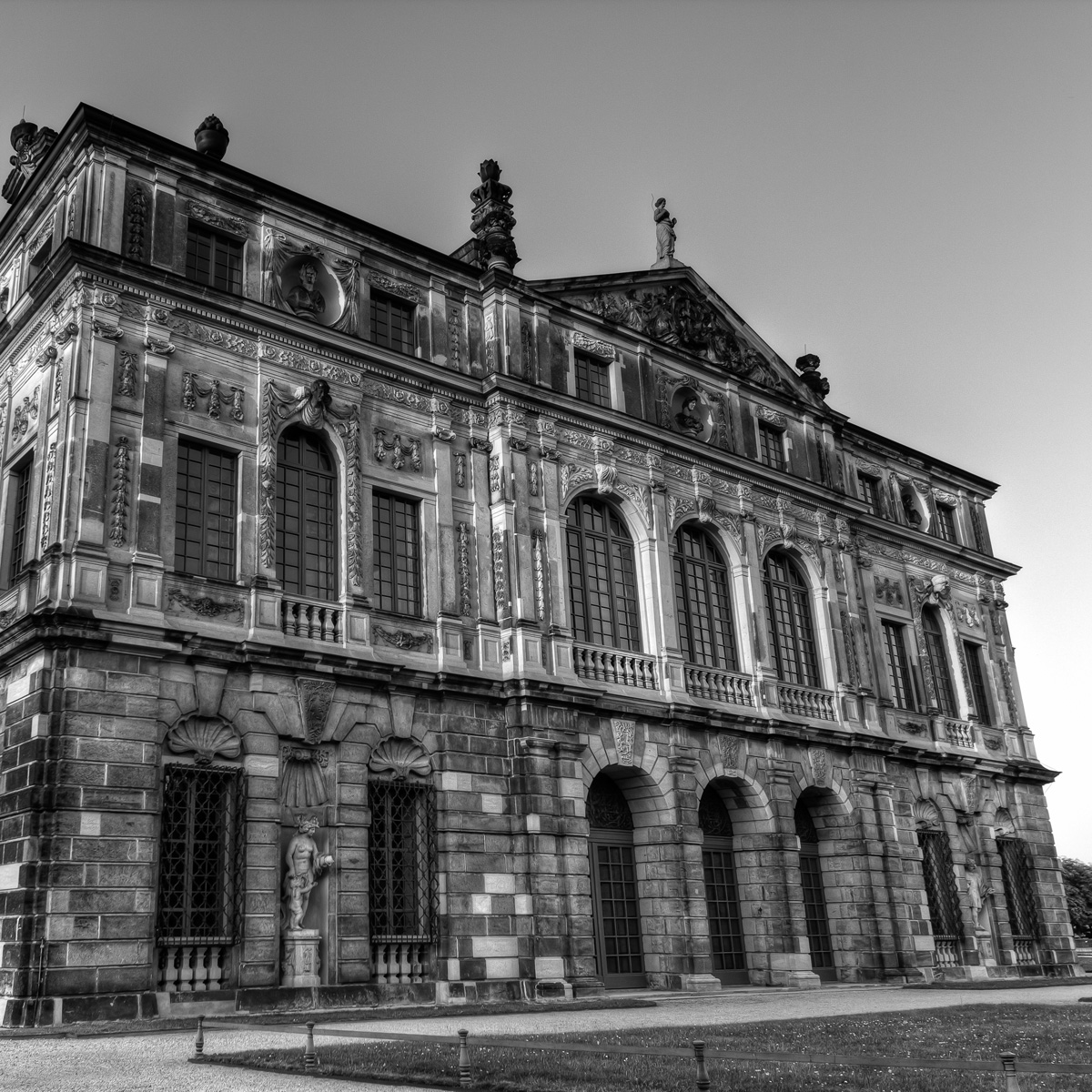 Palais in public park Dresden Built in 1678-1683 after a design by Johann Georg Starcke Palais is one of the major works of the Saxon Baroque. It is at once one of the earliest buildings of this style in Saxony. The three-story, based on an H-shaped plan building process French and northern Italian architecture influences. Its original purpose was that of a venue for courtly festivities, later he has also been used in museums. The palace burned as a result of air raids in February 1945 completely, the interior is not yet fully restored. On the ground floor now houses an exhibition of baroque sculptures that removed for conservation reasons… 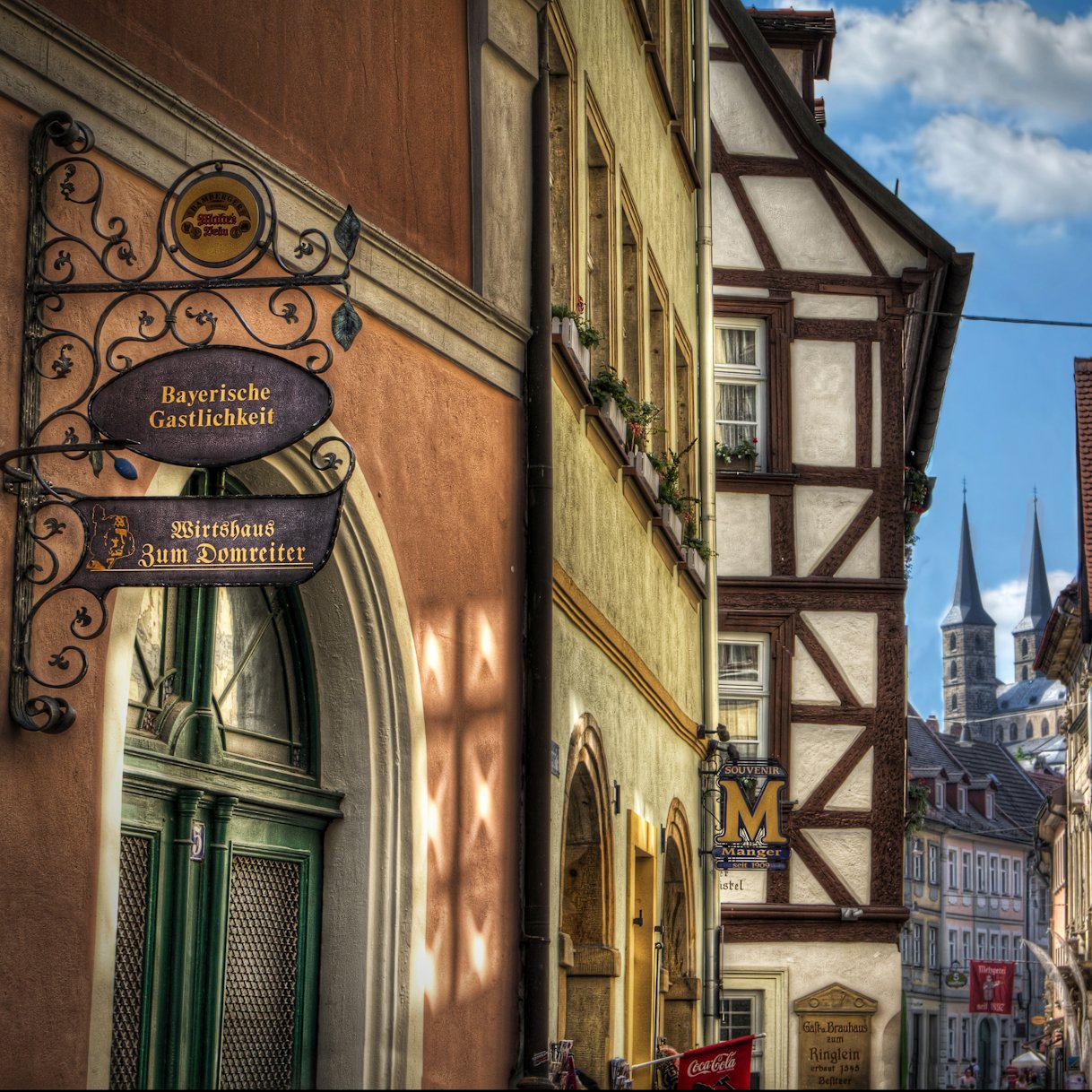 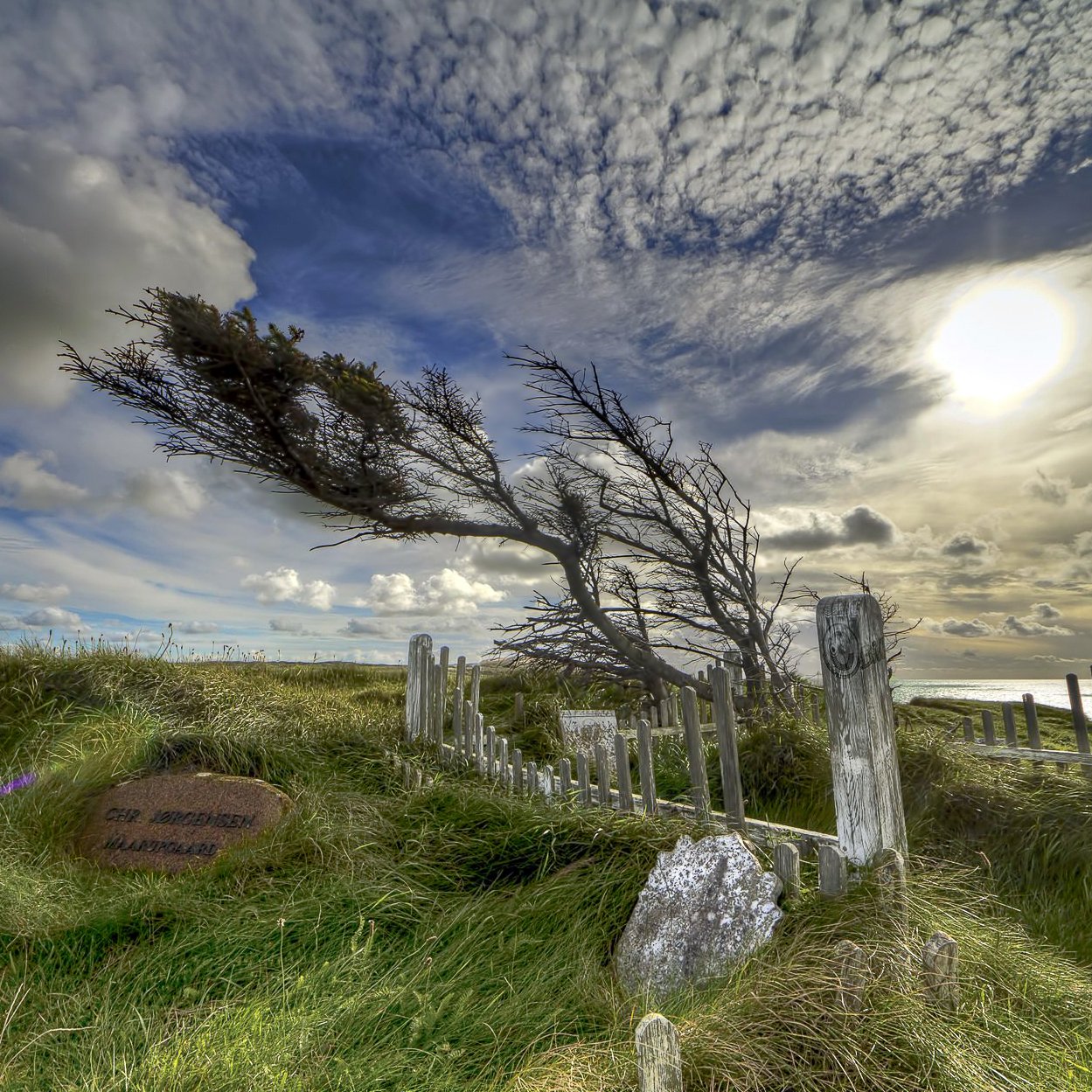 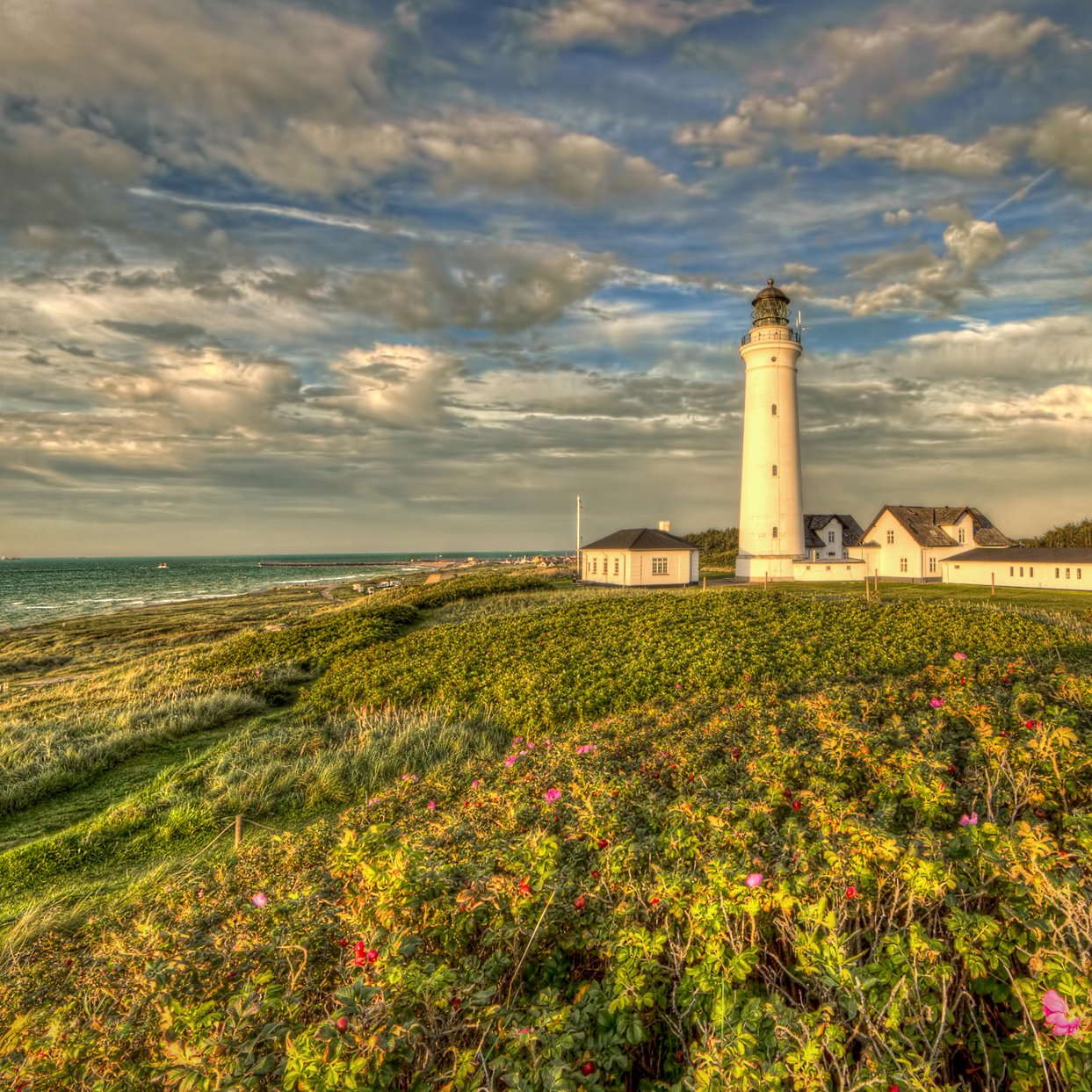 HDR Shot in evening atmosphere.The white lighthouse-building is 35 meter high. Hirtshals lighthouse is a local landmark. Building was constructed of red brick, and covered with Dutch tile. this is an freehand shot HDR with 3 exposures (-2, 0, +2 EV) processing in Photomatix and PS.the making of –> 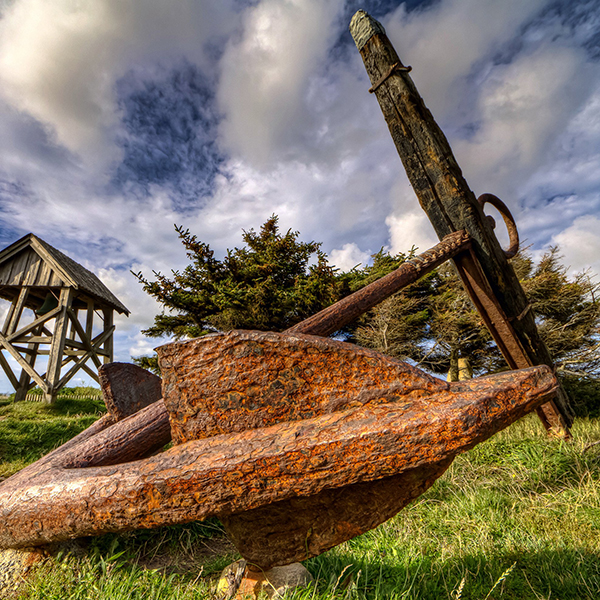 Mårup Kirke near Lønstrup (Denmark) the anchor Mårup is a former parish seat in the north of Jutland in Denmark. The site offers more than any other in Denmark, the impressive spectacle of nature. The place is located above the imposing North sea coast. g.co/maps/m2vjq In this design the anchor was shown. This comes from a British frigate that ran aground there on the coast. The frigate „The Crescent“, which was on the way to Gothenburg with stock for the English fleet, stranded in December 1808 before Mårup. The 226 dead are buried in a common grave at the cemetery Maarup. 7 officers and 55 sailors survived. 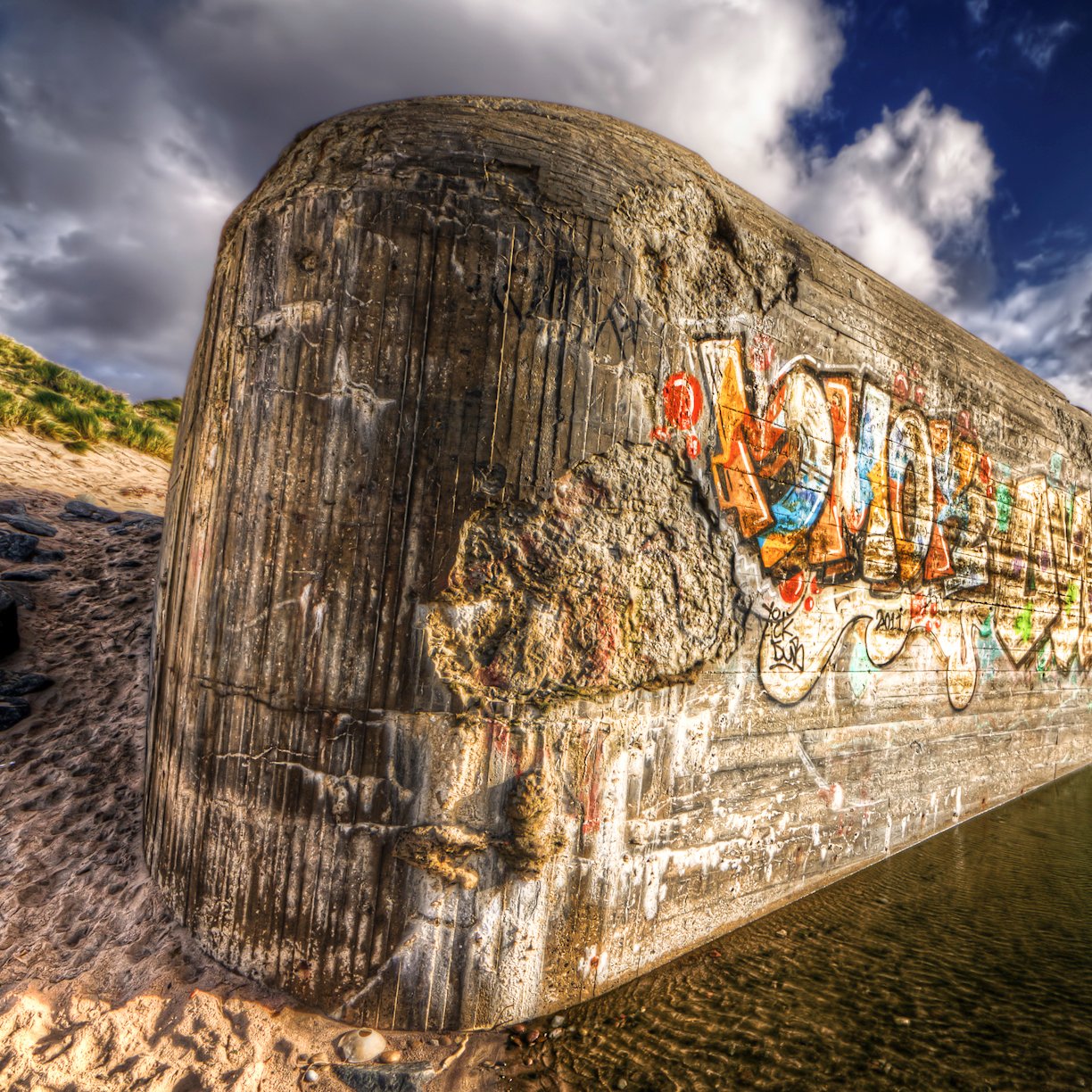 There was a bunker on the beach. Shot this photo during a walk along the Danish North Sea coast near Sondervig. 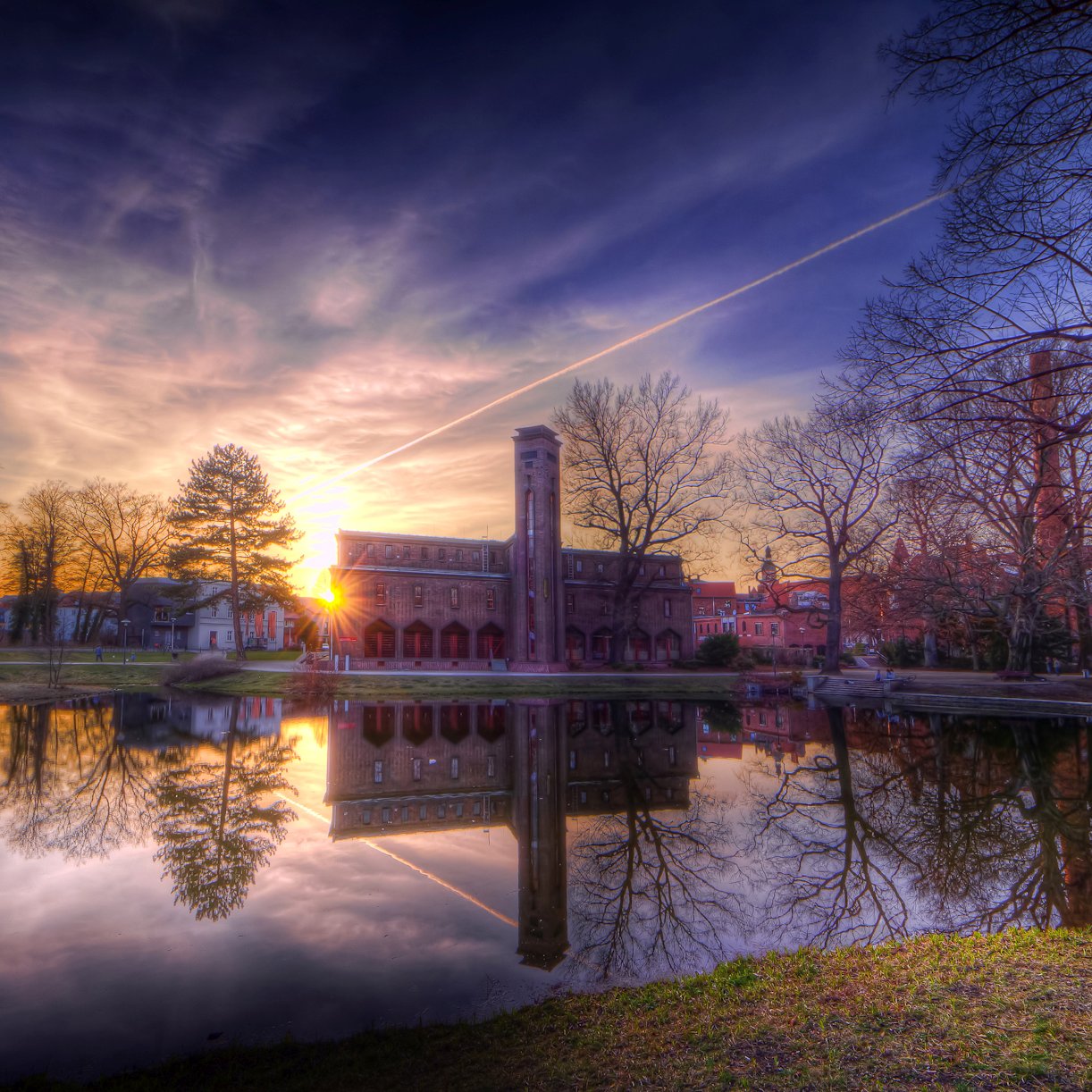 see the pond in „Goethepark“ in the beginning blue hour. 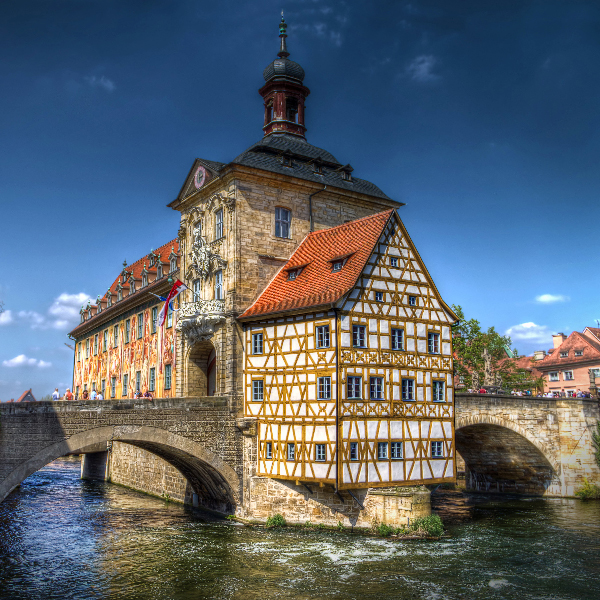