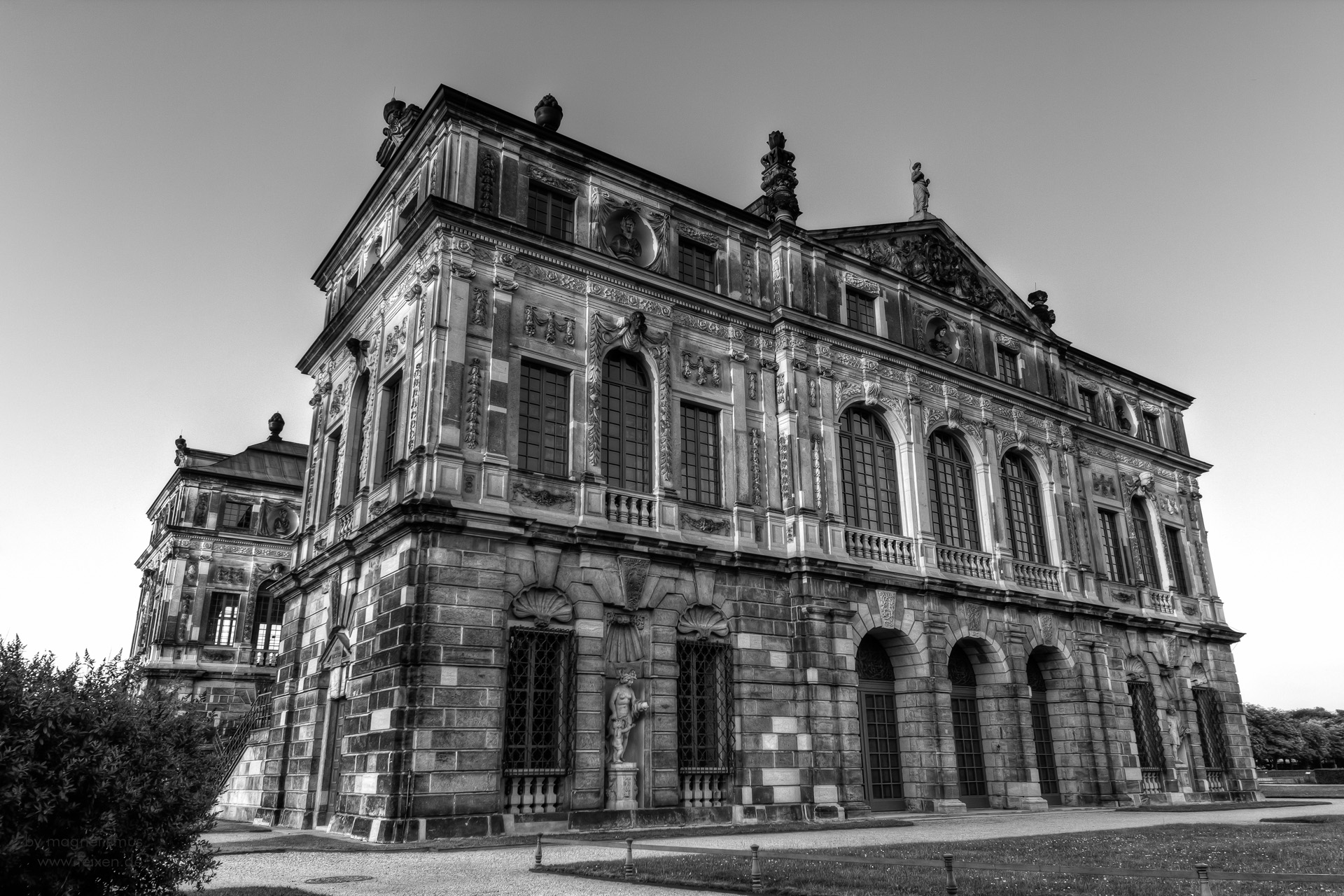 Built in 1678-1683 after a design by Johann Georg Starcke Palais is one of the major works of the Saxon Baroque. It is at once one of the earliest buildings of this style in Saxony. The three-story, based on an H-shaped plan building process French and northern Italian architecture influences. Its original purpose was that of a venue for courtly festivities, later he has also been used in museums. The palace burned as a result of air raids in February 1945 completely, the interior is not yet fully restored. On the ground floor now houses an exhibition of baroque sculptures that removed for conservation reasons from their original locations, or have been replaced by copies. In addition, the palace is used for concerts and other events. 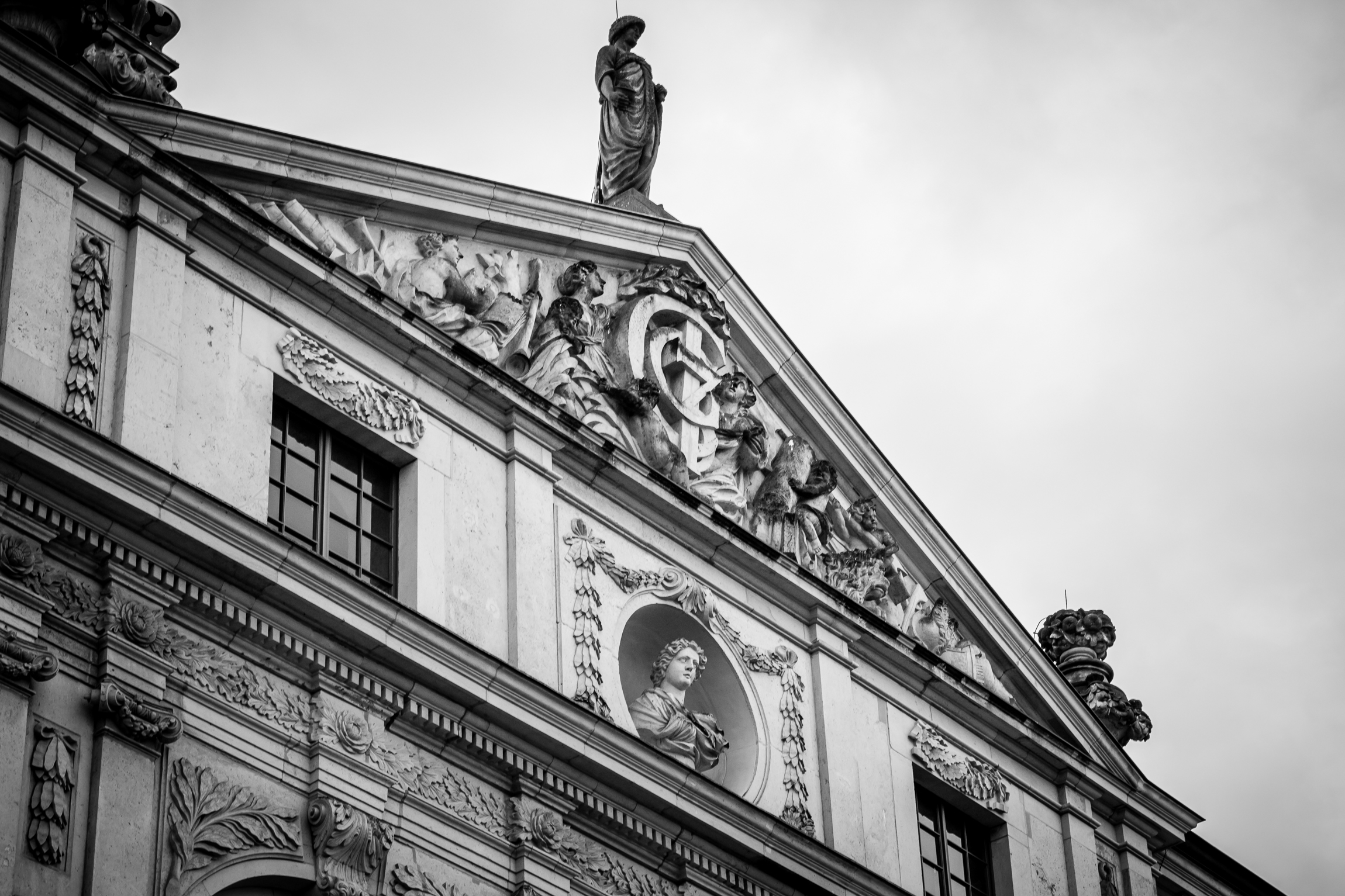